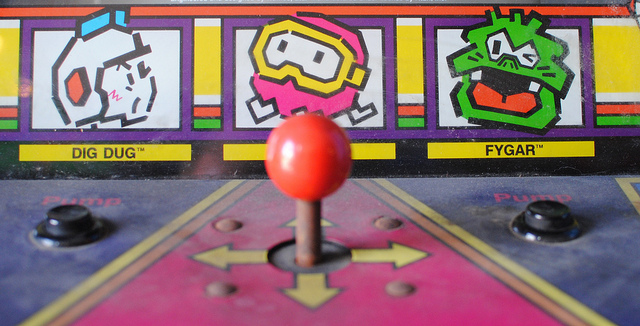 Video game worlds collide when two unwitting characters are dragged into an adventure beyond their wildest imaginations!