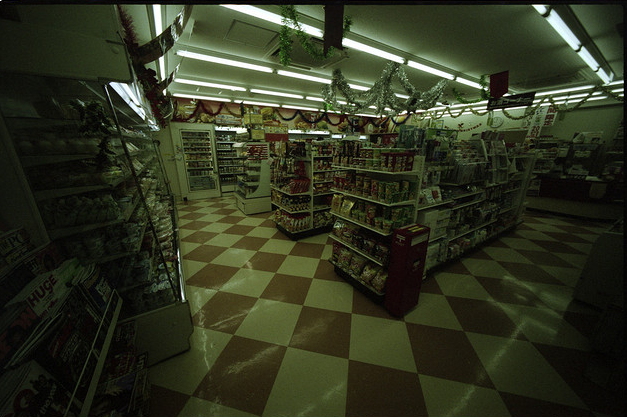 The Ashton City Liberators and the Tall Summers have been collaborating on the takedown of one Jamie King, and following some research, the combined groups have found their way to his hideout: an old nip joint on the East End.  Plans are set, and now it’s time to commit.  Death to tyrants in Ashton City.