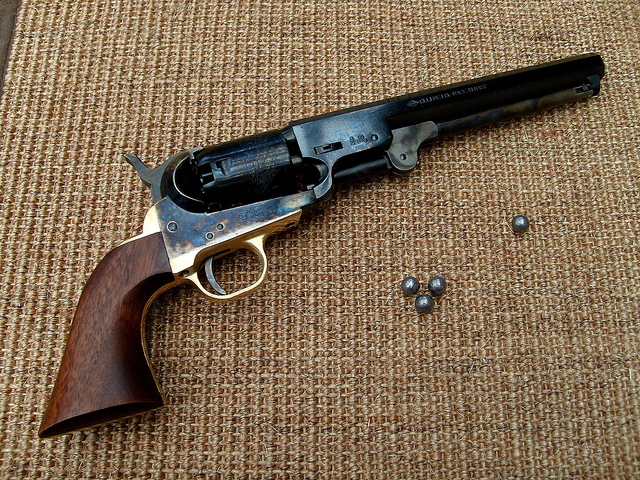 Having survived a sneak attack by a Sith lord and his troops, the adventurers are on the run through Taris’ lower city.

Naturally, this is a prefect time for one of their own to prove to be more than they appear…

One thought on “Edge of the Empire – Fate Ascendant Episode 13”