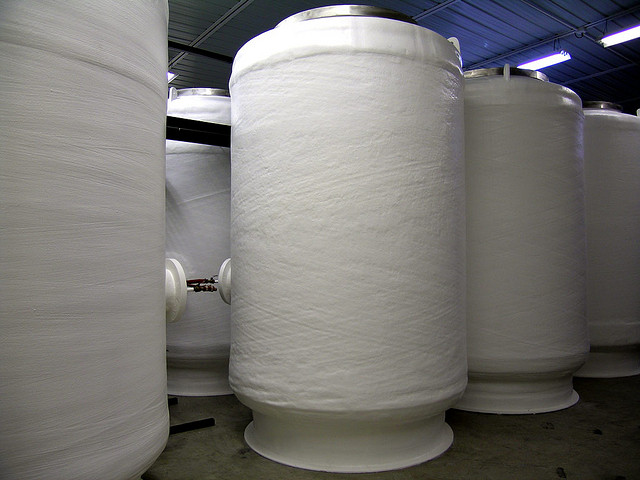 The adventures on Taris continue, with our “heroes” getting connected to the local criminal underworld. Bounties abound and Silas plans a mission of revenge….

3 thoughts on “Edge of the Empire – Fate Ascendant Episode 6”