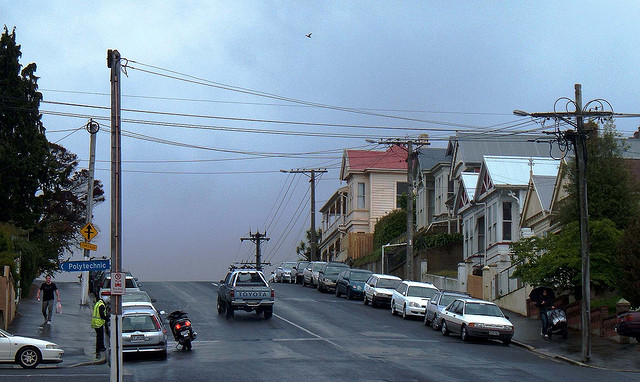 An underground fighting ring has sprung up under the detection of the Ashton City Liberators.  A former backyard wrestling association has picked up major cred and even more major funding, and has begun to attract pugilists from all over the city in fights resulting in real injuries.  Worse, the heroes have heard that many students from their own school have gotten mixed up in the action.  Can the city’s heroes end such barbarism?