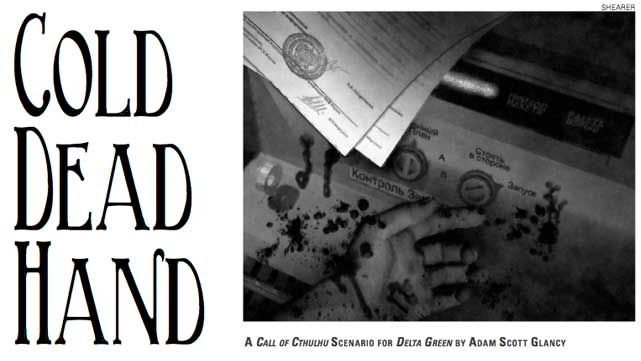 It’s Monday, August 19th, 1991.  Yesterday, Soviet Premier Mikhail Gorbachev was removed from office in a coup arranged by hard-line communists in his government.  Protests against the coup are breaking out across the Soviet Union.  Nationalist insurgents in the various Soviet republics are declaring independence from the illegitimate State Committee for the state of emergency.

This story follows members of a Soviet Spetsnaz, or Special Forces, unit chosen for their political prowess and physical fitness.  After months of intense training and as much as two years of service in Afghanistan for some, they are hardened combat veterans.  Many suspect that the coup plotters intend to use the reliable Spetsnaz units to bully the opposition into line.  However, fate has intervened and this Spetsnaz unit has been kicked out of bed for a less political, but even more pressing assignment.