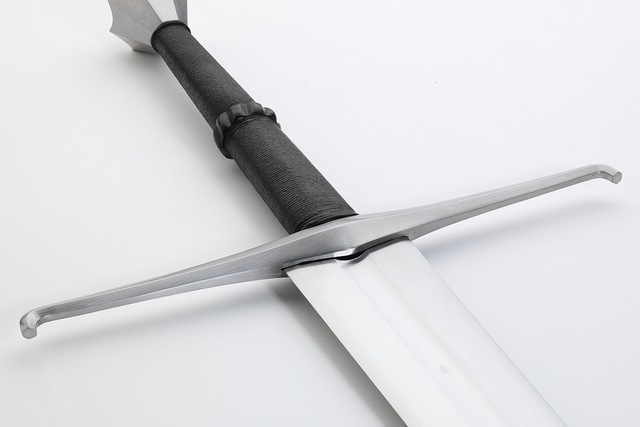 It has been the longest week. Kidnappings, revealed identities, rogue anti-vigilantes targeting the city’s crime elements, and a ridiculous riddle – and Giant Slayer missed all of it.

Of course, this is Ashton City, and one never stays out of trouble for long…

In other news, The Drunk and the Ugly will be attending Gencon and hosting seminars this year.  If you’re interested in partaking, sign up for “Indie Design the Chicken Salad Way” and “Intro to Skype Gaming: Do’s and Don’ts.”

In addition to Drunk Talk, Sam and Matt have been working on a new segment for the show called “The Drunk and the Spooky,” narrated by Sam, produced by Matt, and written by whoever wants to send us stories!  We’ll be posting the first recording of that soon on our new Youtube Channel and its associated Tumblr, and posting the audio here on The Drunk and the Ugly.  We’ll follow with a new story every month.

Finally, thanks to Memal25, Beardface5000, Anupstart, and Stiefund for reviewing the show on iTunes, thanks to UnitOmega for retweeting our show announcements on Twitter, and thanks to the curator of the F*** Yeah Drunk and Ugly Podcast tumblr for spreading word about the show, archiving fan entries, and creating some original content.  All you guys are super great!

Remember to review the show on iTunes or wherever you get podcasts, and be sure to leave us comments on the site letting us know what you think.